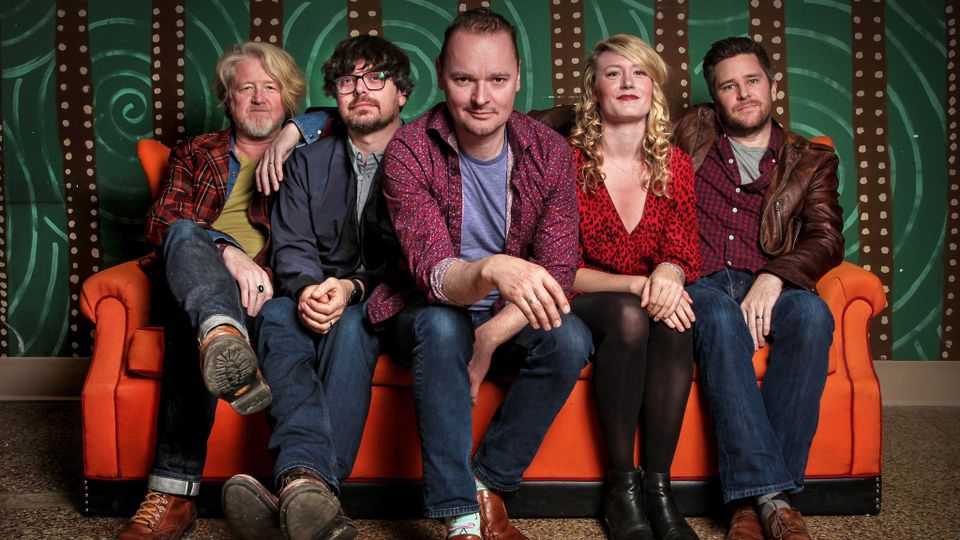 Raise ‘em up. Drink ‘em down. Gaelic Storm brings an energetic mix of Irish and Scottish traditional fare – including some drinking songs – but bring so much more to audiences everywhere.  Country music fans adore their storytelling, Bluegrass fans love the instrumentals, Celtic fans love their devotion to tradition, and Rock fans simply relish the passion they have for their instruments and the energy they bring to stage each night.

Since their 1997 beginnings in Santa Monica, acclaimed multi-national Celtic juggernaut Gaelic Storm has risen from hometown pub performers to a world-famous touring and recording act that continues to grow stronger with each live performance.

The band’s first major career breakthrough came with their appearance in the 1997 James Cameron blockbuster film, TITANIC, as the steerage band where they performed “Irish Party in Third Class.” Upon the film’s release, Gaelic Storm was embraced by audiences on global stage. Through their decades of recording and performing, they’ve found a fanatic and well-diversified fan base.  Each band member, in their own way, expresses a deep gratitude for their fans, but it’s best summed up in the words of founding member Patrick Murphy: “The fans are the ones that have given us this life. We’re here for them.”

Led by original members Murphy and Steve Twigger, Gaelic Storm consistently travels the United States and internationally more than 200 days a year, and since their founding two decades ago have performed well over 2,000 shows.  “You have to see us live. We are the true working-mans’ band,” says percussionist Ryan Lacey. “We still, and most likely always will, tour most of the year, and that’s how we constantly hone our craft.”

Looking to the future, Gaelic Storm is excited about what lies ahead.  They’re busy in the studio finishing a new recorded project, while balancing a calendar full of shows.  Fiddle player Katie Grennan has added another layer of musicianship to the group since joining 5 years ago. Bagpiper Pete Purvis said, “With the addition of Katie, the band has never sounded better, we’re gelling on a whole new level, and the idea of sharing these new songs with our fans is exciting!”

Throughout their nearly 25 year career, Gaelic Storm has amassed more than 250 million streams across platforms and released 13 studio albums, with 7 of them rising to NUMBER 1 on the Billboard World charts including Bring Yer Wellies, What’s The Rumpus, and Go Climb A Tree. With their latest release, One For The Road, their music has never sounded more representative of themselves as musicians and as live performers. 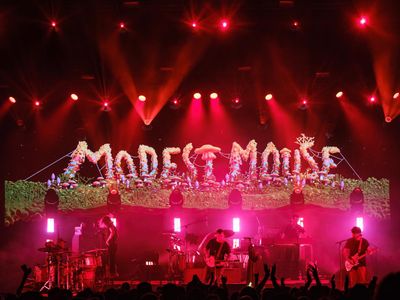 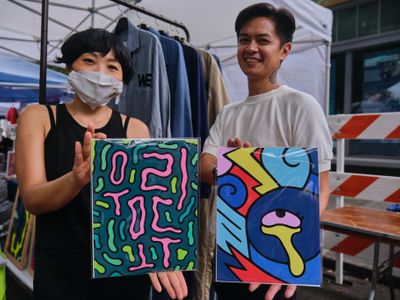