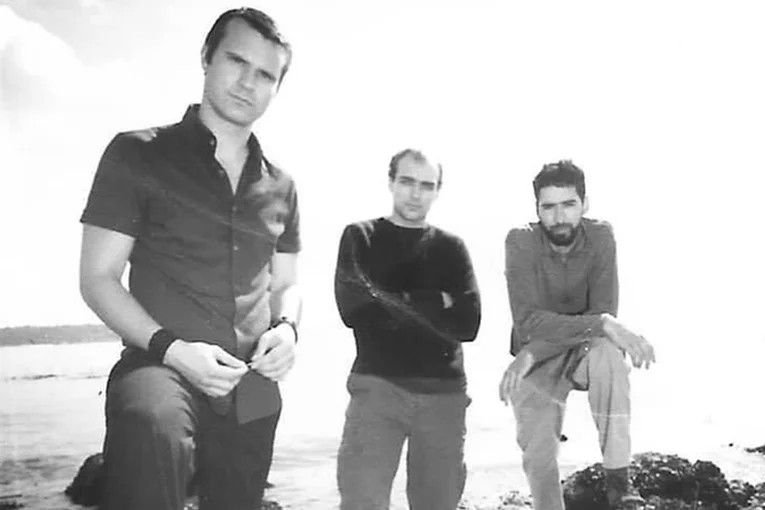 There's a fine line between profane ecstasy and sacred transcendence. Obviously what they were interested in was walking that fine line. It was fuzzy for them. Sunny Day had something so bared. I picture, like, tearing your chest open -- like some kind of weird surgery on yourself. I don't know whether it was a conscious endeavor or a deliberate goal of theirs. But that's what people were connecting to. It was a revelation to have this music that was kind of male and female, sacred and profane.–Craig Wedren, Shudder To Think.

SDRE has been on every single mixtape I have ever made in my entire life. I still have the drumstick I caught when I was 15 in my room from an SDRE show.–Adam Lazzara, Taking Back Sunday.

Just as grunge was flaming out and pop punk was exploding, Sunny Day Real Estate appeared out of left blending elements of Washington DC style emo and indie rock in a way that no one else had before.–Walter Schreifels, Quicksand / Youth Of Today

Everything changed for me, the day I heard SDRE for the first time.–Frank Iero, My Chemical Romance.

I discovered Sunny Day Real Estate when I was in eighth grade before I had started singing in a band. At the time all I did was listen to punk and hard-core so when I heard the songs and the melodies it cracked my mind right open in the best way. They were heavy without being aggressive, but heavy in the sense of covering an emotional spectrum that I had not yet figured out how to express. In a lot of ways I feel like they gave me permission to sound the way I do and feel the way I do. I’ve been trying to replicate that feeling in all the music I’ve made ever since.– Anthony Green, Circa Survive.

I had never heard an album I'd felt was so custom-tailored to me. The dynamics, the singing and the raw emotion in the music -- it's something that really knocked me out.–Ben Gibbard, Death Cab For Cutie 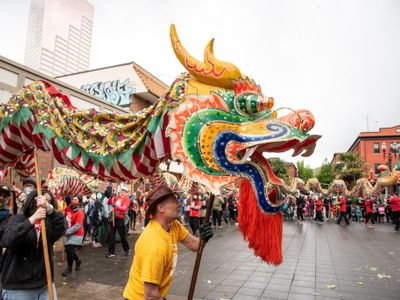 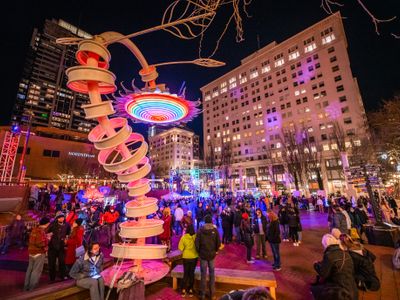 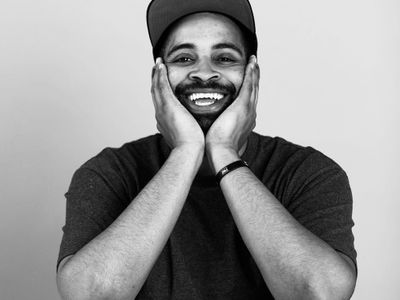 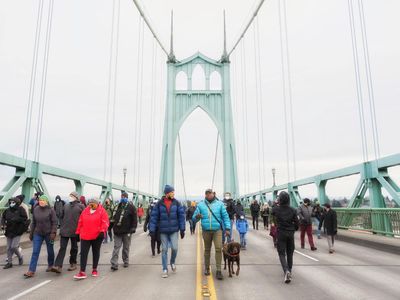