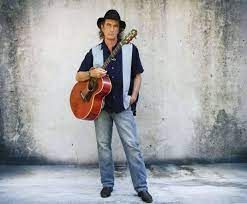 In James McMurtry’s new effort, The Horses and the Hounds, the acclaimed songwriter backs personal narratives with effortless elegance (“Canola Fields”) and endless energy (“If It Don’t Bleed”). This first collection in seven years, due August 20 on New West Records, spotlights a seasoned tunesmith in peak form as he turns toward reflection (“Vaquero”) and revelation ( closer “Blackberry Winter”). Familiar foundations guide the journey. “There’s a definite Los Angeles vibe to this record,” McMurtry says. “The ghost of Warren Zevon seems to be stomping around among the guitar tracks. Don’t know how he got in there. He never signed on for work for hire.”

The Horses and the Hounds is a reunion of sorts. McMurtry recorded the new album with legendary producer Ross Hogarth (John Fogerty, Van Halen, Keb’ Mo’) at Jackson Browne’s Groovemaster’s in Santa Monica, California, a world class studio that has housed such legends as Bob Dylan (2012’s Tempest) and David Crosby (2016’s Lighthouse) as well as Browne himself for I’m Alive (1993) and New Found Glory, Coming Home (2006). McMurtry and Hogarth first worked together 30 years ago, when Hogarth was a recording engineer in the employ of John Mellencamp at Mellencamp’s own Belmont Studios near Bloomington, Indiana. Hogarth recorded McMurtry’s first two albums, Too Long in the Wasteland and Candyland, for Columbia Records and later mixed McMurtry’s first self-produced album, Saint Mary of the Woods, for Sugar Hill Records. Another veteran of those three releases, guitarist David Grissom (Joe Ely, John Mellencamp, Dixie Chicks), returns with some of his finest work. 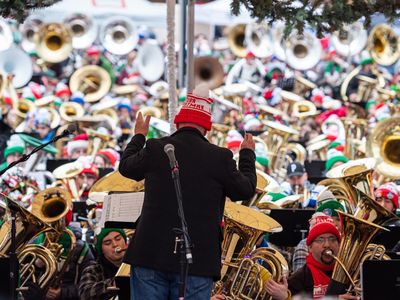 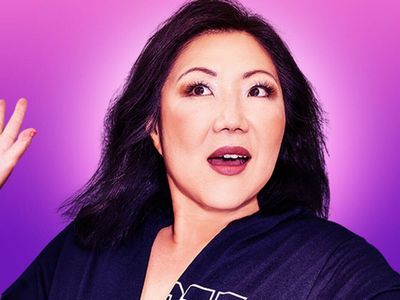 Plus, Yeat and More Event Updates for December 8 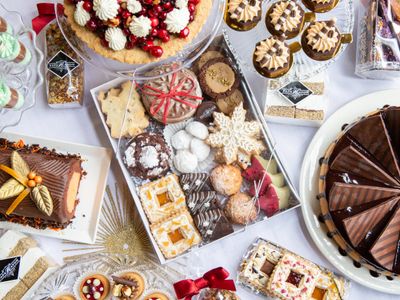 Where to Eat and Drink for Christmas 2022 in Portland 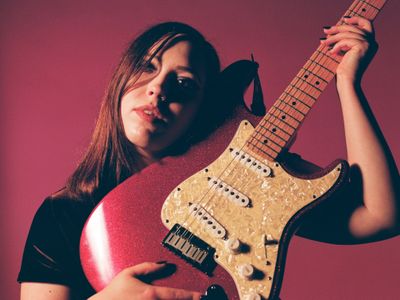 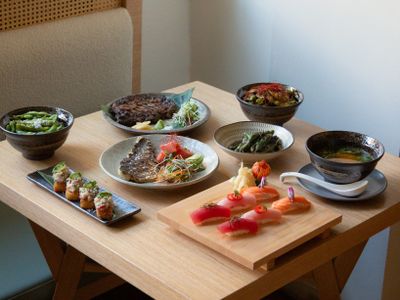 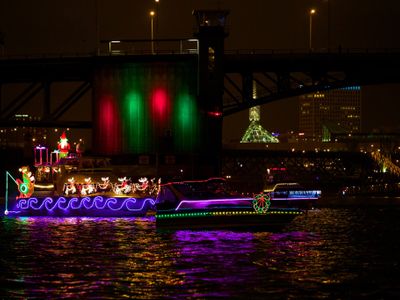